Hamish is a Psychodramatist, Trainer Educator Practitioner in training (TEPit) and delivers training in Auckland in Aotearoa New Zealand through the Auckland Training Centre for Psychodrama (ATCP).

Hamish is a Registered Psychotherapist with the Psychotherapy Board of Aotearoa New Zealand (PBANZ) and is the Deputy Chair of the Board. He has a Post Graduate Diploma in Psychoanalytic Psychotherapy from the Auckland University of Technology (AUT) and a Master’s Degree in Dispute Resolution from Massey University.

Hamish is the current Chair of the AANZPA Ethics Committee and is a past President of AANZPA’s Northern region.

Hamish has worked in private practice as a psychotherapist since 2002 and sees a wide range of clients including individuals, couples and groups. He has a particular interest in the areas of intimacy and relating.

Hamish is a co-founder of Phoenix Facilitation Ltd. He works in a number of countries training people from corporate, government and NGO sectors in group facilitation, coaching, and leadership.

He is a father of two school-aged girls and is based in West Auckland. He grew up on a farm near the town of Kaikohe in the far north where his father was the local vet. He loves playing contract bridge in his spare time as a change of pace from his work with people. 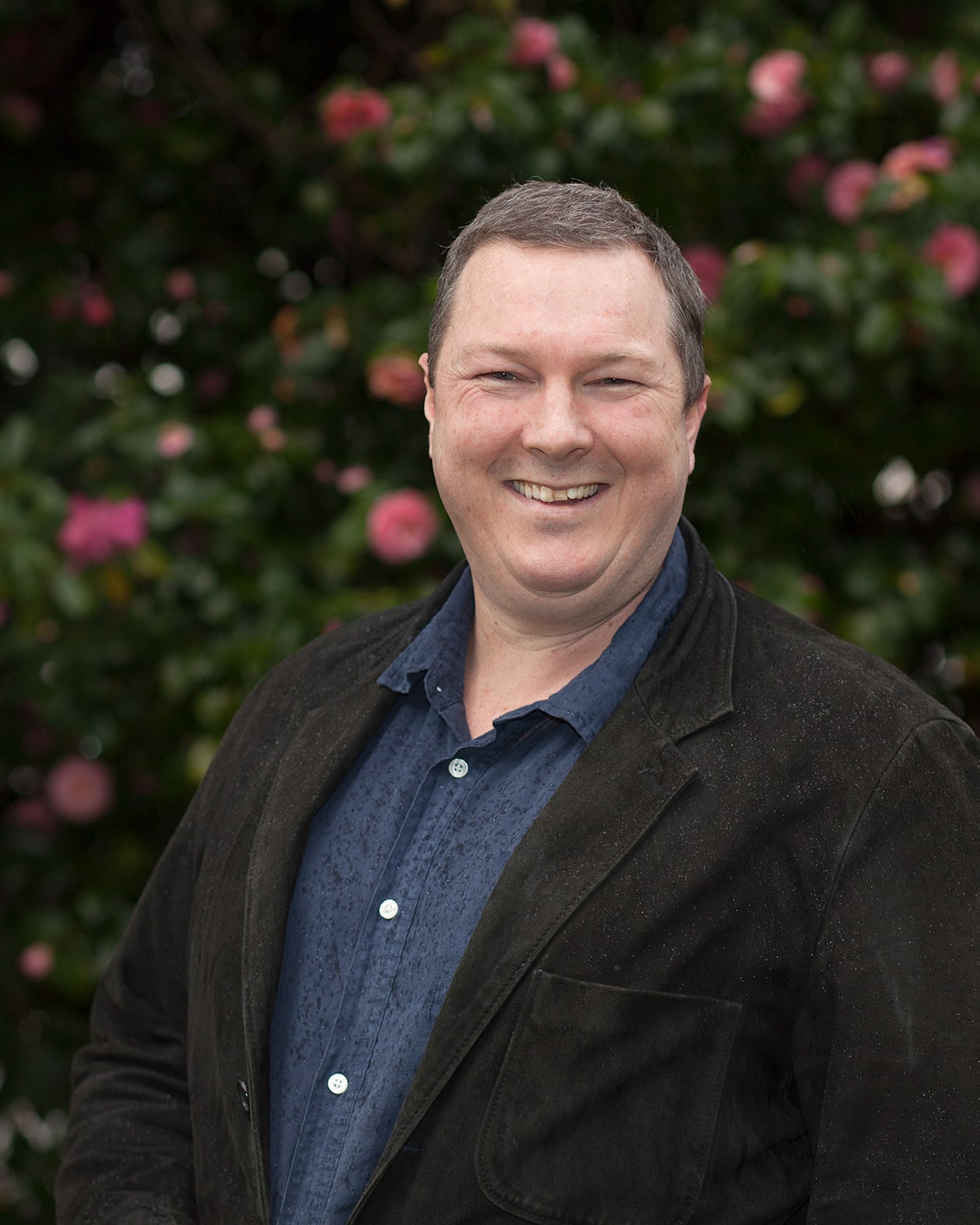