What is psychodrama training

Psychodrama training is a post-graduate level of development based on the work of Dr J. L. Moreno. The programme, outlined in AANZPA Training and Standards Manual, is designed to develop understanding and expertise in relation to individual functioning, interpersonal relations, social systems and group processes which enable a person to be effective, spontaneous and creative in their life and work.

The training is experiential so trainees learn from their direct involvement in the method as a protagonist, director, auxiliary and group member.

Annual training programmes, as well as short training workshops, are provided by campuses that have been accredited by the AANZPA Board of Examiners. A person choosing to complete the requirements over 5-7 years may become certificated as a psychodramatist, sociodramatist, sociometrist or role trainer.

Psychodrama training is relevant to people interested in enhancing personal, interpersonal and group functioning in the fields of health, education, organisational development and creative arts.

Psychodrama training will assist you to:

The psychodrama method is: 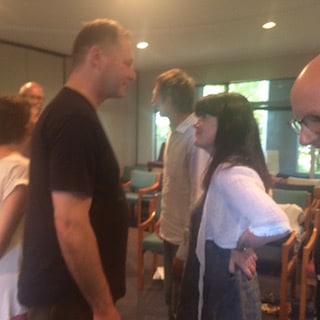 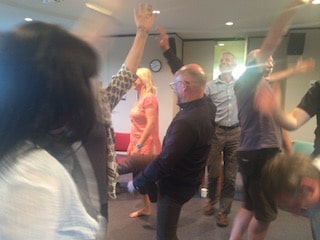 Psychodrama is a philosophy, a body of knowledge and a method for working with groups and individuals to enable the emergence of spontaneity and creativity. This enhances our ability to respond to our life and work situations in ways that are effective, fresh, vital and relevant. We are invited to leave the conserved patterns in which we find ourselves constrained and to enter into a free situation.

Psychodrama has been referred to as the drama of the soul and the theatre of truth. It is a general term that refers to any approach that expresses the philosophy and methods developed by Dr J.L. Moreno.

‘Psyche’ relates to the mind or spirit, while ‘drama’ relates to action, image, and story. Psychodrama is a form of drama that works to enliven the psyche. By combining thinking, feeling and action, psychodrama enables us to explore life and relationships with their nuances and complexities and to get to the reality beneath the surface.

The psychodrama method is based on the idea of highly motivated human beings acting on the aspirations and deepest concerns of the society or subculture or small group in which we live. In his book Who Shall Survive?, J. L. Moreno wrote: “A truly therapeutic procedure cannot have less an objective than the whole of humanity”. 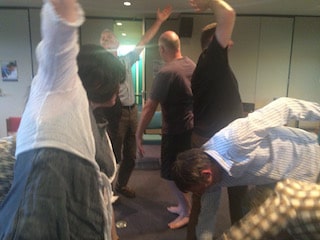 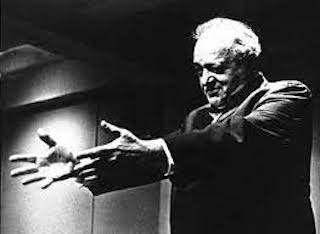 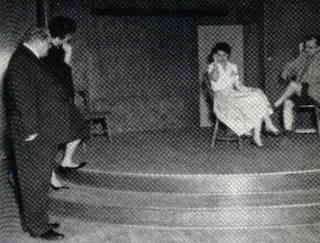 Psychodrama is based on the philosophy and methods conceived of by psychiatrist Dr Jacob Moreno (1889-1974). It grew out of his experiments in Vienna in the 1920’s with the theatre of spontaneity, a form of improvisational theatre. Moving to the USA in 1925 he continued to combine this with his interest in social science, exploring the possibilities of treating clients using group psychotherapy. This work has been further refined by many practitioners and training institutes around the world including in the United Kingdom, Central and Eastern Europe, USA, South America, Japan, Australia and New Zealand.

Though somewhat younger, Moreno was a contemporary of Sigmund Freud, and like Freud he developed techniques to get below the surface of ordinary life to help people heal. Yet where Freud used the couch, Moreno used the stage, and instead of sitting passively he was an active participant on this stage.

Moreno developed several techniques related to psychodrama, including sociodrama, sociometry, role theory and group psychotherapy, all of which are studied within the QTIP program.

Psychodrama is being actively used and taught throughout to the world. In places such as North and South America, Canada, the European Union, Russia, Turkey, South Korea, Vietnam, Taiwan, China, Japan.