The psychodrama stage forms a basic structure of a theatre that defines a specified space where exploration of matters of daily living can be set out in a dramatic form. With a protagonist, a producer, auxiliaries, an audience and a stage, relevant human concerns can be revealed, shared and revitalised.

‘Theatre’ enables a sense of time and space, as well as people and place to be expanded and limitations transcended. In psychodrama we recognise this as surplus reality. The psychodrama theatre creates a situation of ‘acting in’ rather than ‘acting out’, of analysis, of the possibility of taking something new forward that can be tested out in life itself. There will be some emphasis on the human body, movement and sound and the benefits of a greater integration between thinking, feeling and action. 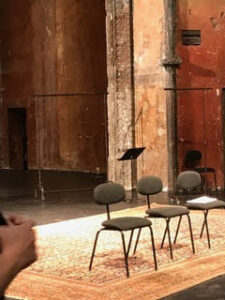 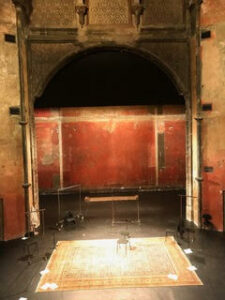 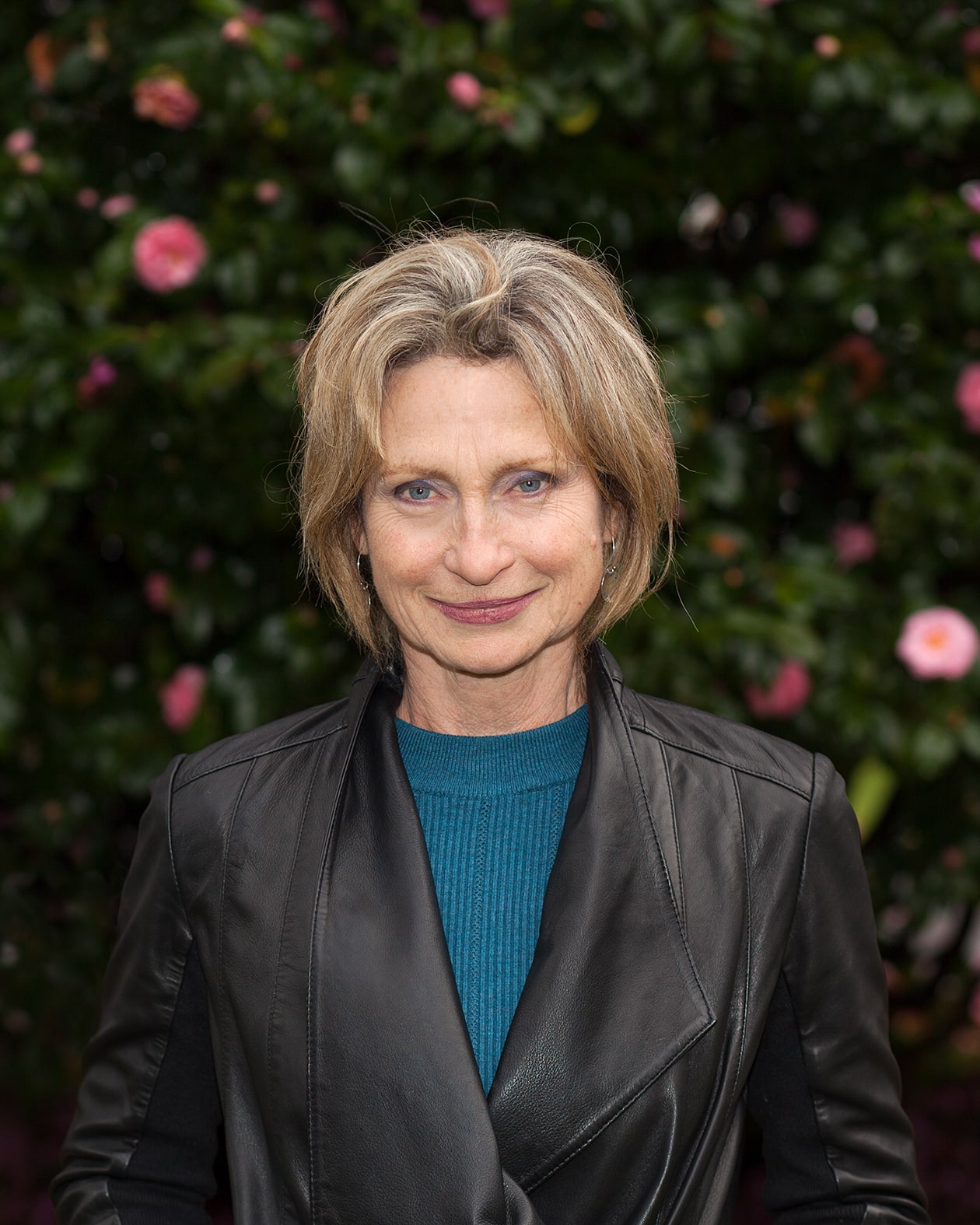 Chris Hosking is an action methods practitioner and trainer with considerable breadth of experience. She has been training people in psychodrama and sociometry for many years in Australia, New Zealand, Vietnam, Greece and Japan. Her training orientation is based upon an experiential learning model and a systems approach. She is a qualified Psychodramatist and Trainer, Educator and Practitioner with the Australian and Aotearoa New Zealand Psychodrama Association and a Distinguished Member of AANZPA.