Martin is a Psychodramatist & Trainer Educator Practitioner-in-training (TEPit) and a staff member of the Auckland Training Centre for Psychodrama (ATCP). Martin has been a member of AANZPA for 17 years and has served on the AANZPA Executive for 6 years, currently as Secretary.

Martin has a B.A. in Political Science (Canterbury), a PG Diploma in Drama (Auckland) and two Post Graduate Certificates in Group Psychotherapy and Clinical Supervision (AUT). Martin is a graduate of the John Bolton Theatre School (Melbourne)

Martin began his working life with a mix of youth work, acting and working as a hospital play specialist. After many years of involvement with Playback Theatre in both Australia and Aotearoa he discovered psychodrama in 1998 and never looked back, certificating and becoming a registered psychotherapist. Following work in the public sector in NGO’s, WDHB’s Mason Clinic and Relationship Services he now works in private practice in Auckland seeing a wide range of clients, mostly boys and men. He has worked for 18 years with forensic clients in the field of problematic and harmful sexual behaviour and served for a number of years on the Board of Family Action, a large counselling agency working with victims of sexual and domestic violence.

Martin is married to well-known children’s entertainer and educator, Clare (aka Fairyclare) and together they have a 14-year-old son, Jasper, who is on his own journey into the dramatic and visual arts. Martin seeks to bring creativity, playfulness and a love of life to his training and groupwork practice and loves to be in the sea, keeps bees, gardens, cooks, and is steadied by a regular practice of yoga and meditation. 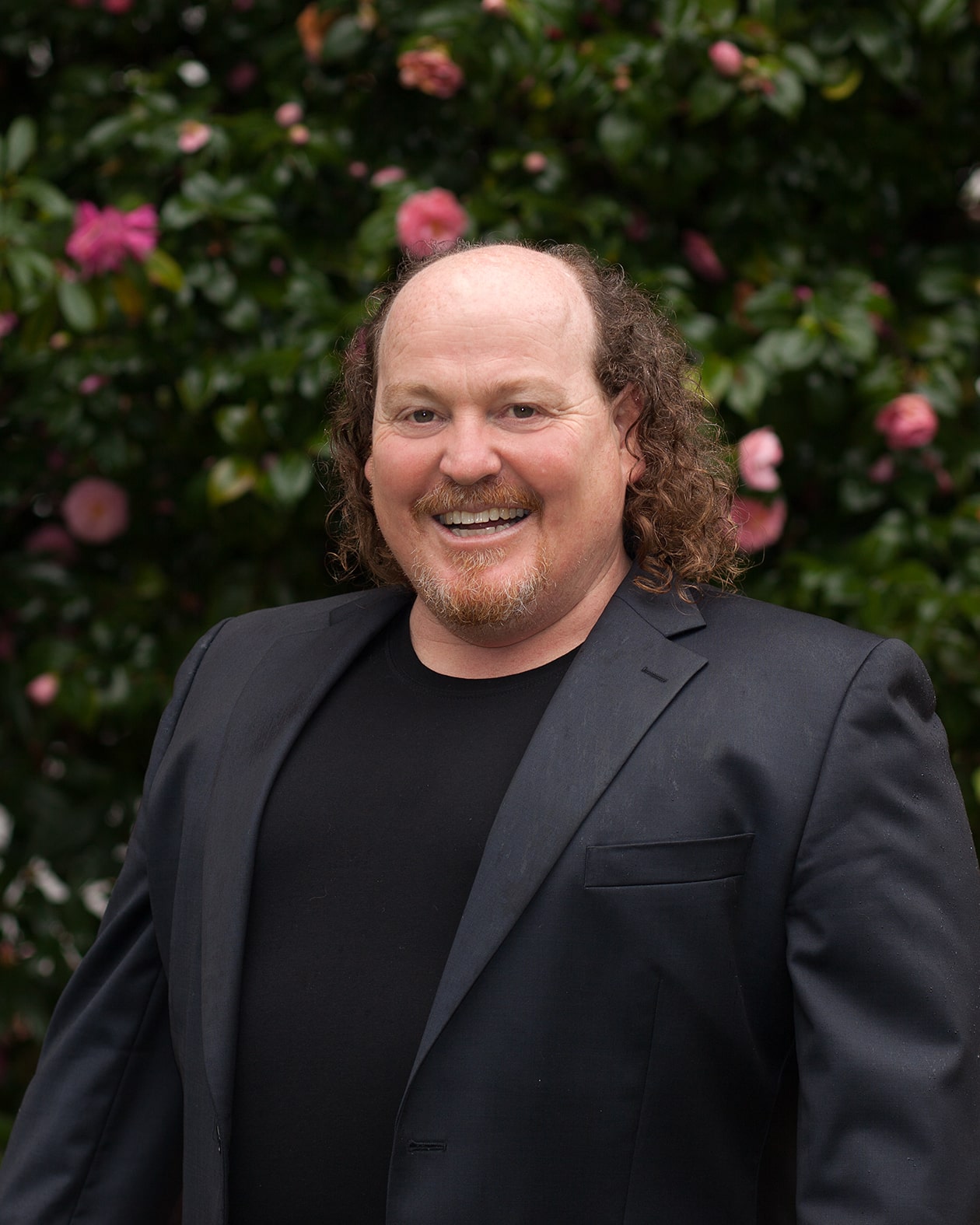